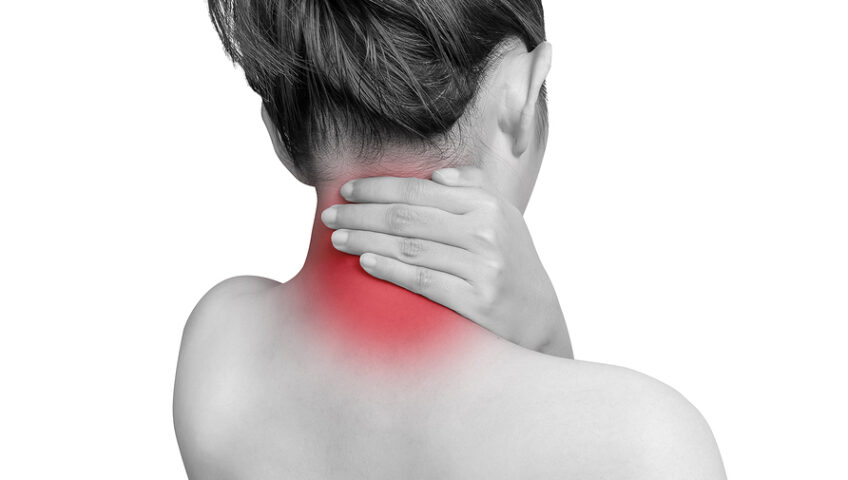 Get Rid Of Neck Stiffness!

Unfortunately, this muscle has been misunderstood for a very long time. Many people blame upper trapezius tightness as the cause of neck pain and try to massage, stretch or reduce the muscle activation session after session. They may also look for exercises that favour the middle or lower trapezius while reducing the upper trapezius activation.

However, we’ve been looking at it from a wrong angle! Instead of trying to release or reduce the muscle activation, we should strengthen it. Often, our upper trapezius muscle feels tight because they are not strong enough to handle the day-to-day load that is placed on it.

In the absence of these conditions, it is highly likely that the upper trapezius is in fact lacking the capacity to manage the daily load rather than being overactive.

Understanding The Structure And Function Of The Trapezius Muscle

First, let’s take a closer look at the anatomy and function of the trapezius so that we can have a better understanding on how to train it effectively.

The upper trapezius is large superficial back muscle that resembles a trapezoid. It runs from the base of skull and all the spinous process of the neck vertebra to the distal end of your clavicle, acromion and the spine of shoulder blade. In simpler terms, it’s a muscle that covers the upper back of the shoulders and neck.

Its main function is to elevate and rotate the shoulder blade upward. As the distal fibers of upper trapezius are more horizontally orientated, its contribution to upward rotation of the shoulder blade starts mainly after the arm is lifted at around 30 degrees.

Due to its anatomy, your standard shoulder shrug exercise is not the most effective in producing the results you may desire. Its attachment means that it plays an important role in load transfer from shoulder to trunk, acting to reduce the compression through the neck. When adequately strengthened, the structures provide enough stability and resilience to cope with additional load.

What Can You Do About Neck Stiffness?

If at home exercises aren’t doing the trick for you, your next best shot is seeking professional medical help. Have a chat to your physio about getting started on a strengthening programme specifically for you!

Anson has 9 years of experience in physiotherapy, and specialises in musculoskeletal and sports injury rehabilitation. His main areas of focus include the shoulders, knees, and ankles. He is certified in dry-needling and is also a Certified Mulligan Practitioner.